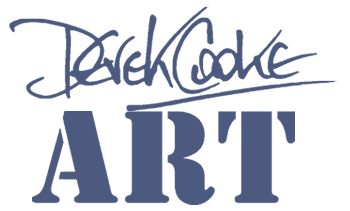 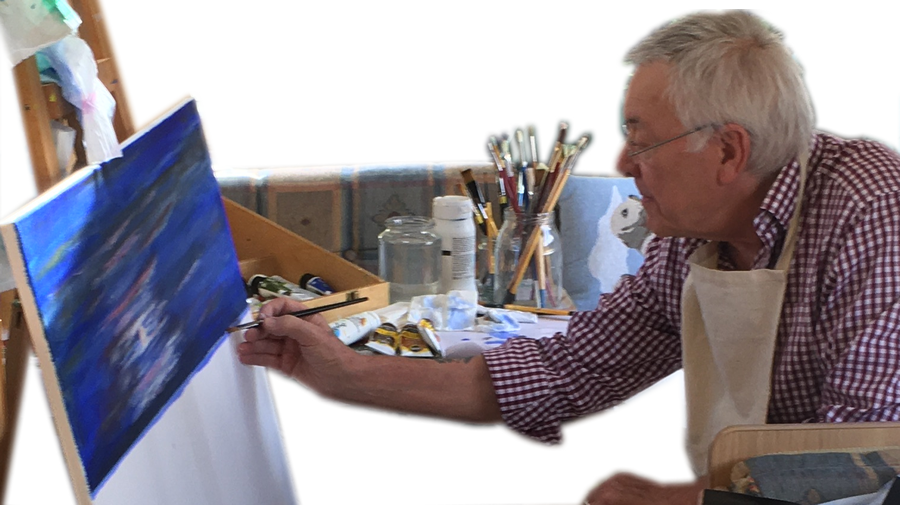 I went to sea at 15 with the Royal Navy and came ashore again 12 years later having experienced typhoons in the Pacific, hurricanes in the Atlantic, the deep freeze of the Arctic and monsoons of the tropics; but such beauty everywhere.

Then after 3 years in commerce which was illuminating but boring, I became a Financial Adviser for the next 47 years, which on balance I found wonderfully fulfilling.

Even after all that time, salt water still flows through my veins but I love the dry land and all its surprises too.

I have had no formal training but had been painting in water colour on and off for about twenty years. After trying acrylics in about 2015 the bug bit: I had to become a painter! 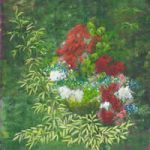 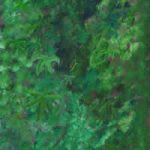 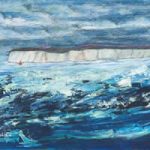 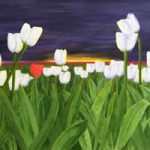 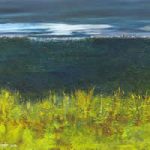 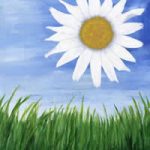 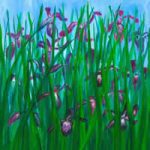 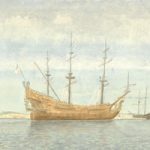 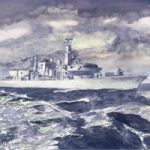 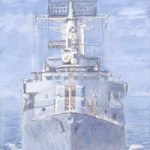 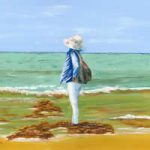 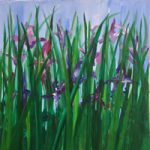 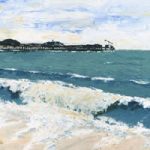 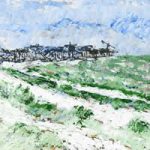 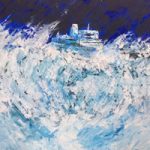 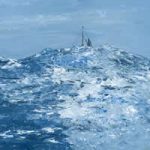 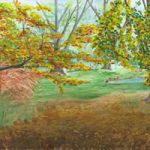 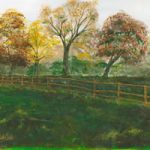 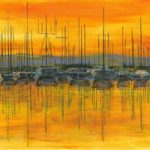 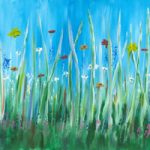 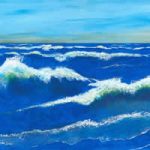 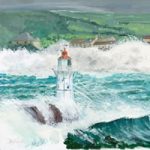 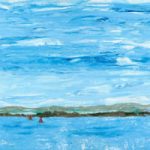 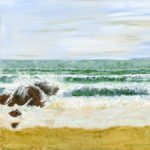 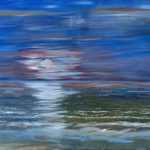 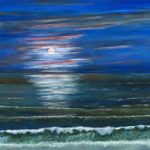 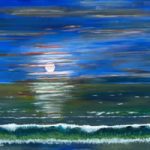 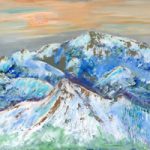